I’m a driver. I relate to the story of American travelers on an African safari being led by local guides. In typical, driver fashion, they planned well and trekked hard. The first three days, they rose early and they traveled fast and far.

The fourth day was different. The travelers were up early, ready to go. The guides didn’t move. They sat by a tree that provided shade. They nursed their breakfast, and they talked and laughed. But they did not move.

Irritated, one American asked a translator to explain why the guides were resting. He answered, “They are waiting for their souls to catch up to their bodies.”

Technology leaders and their teams have trekked hard. Studies indicate that the majority of CIOs have seen their roles elevated. You earned a voice in the clamor of commotion. Whatever time plan was in place for digital transformation within your company was accelerated. You are not a foreigner to early mornings, late nights, and threats. It was quite the safari.

Unless careful, you will make a very critical mistake.

You will not pause.

Having made some key advances (seat at the table, digital transformation, remote efficiency), you may be tempted to maximize your leverage. After all, we know where we want to go. We are driving towards:

How To Lead The In-Between

Your business, especially as it interfaces with technology, must let their souls catch up.

What does it mean to let the soul of your company catch up with the pace of your leadership?

Six areas of focus in times of transition:

It’s one thing to rally in a crisis. You have done so. It’s another thing to rest after a crisis. It goes against the grain of our driver. But you must shore up before you strike out.

Once in step, as measured by the six dynamics above, then you will be able to introduce innovation that directs, if not hastens, the pace. 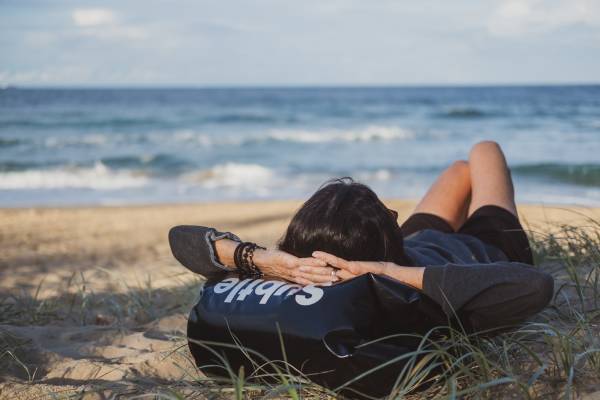