The Imposter Syndrome haunts technology leaders, leaving them subject to unsettling moods, lack of motivation and limited margins of opportunity. Knowing its source and how to overcome it is critical for those who want to become established and effective in their life and career.

During World War I, a boy scout troop sold a number of war bonds, and for their effort they were presented medals by former President Theodore Roosevelt. On stage, the former President commended them and then called out their names one after another.

At the end, one scout was left alone on the stage. Roosevelt looked at his list, saw no other names, glared at the embarrassed boy, and asked, “What is this little boy doing here?”

The boy would later explain that much of his insecurity in crowds and reluctance to give speeches were rooted in that moment. He said, “I can still hear people asking, 'What is he doing here?'”

Have you ever felt that way? I interact with technology leaders every day, and many of them confess to feeling like an imposter.

It’s such a common experience, we have a label for it: Imposter Syndrome.

What Is Imposter Syndrome

Imposter Syndrome is an internal belief about yourself. Typically, it is defined as the belief that you do not deserve the success that has come your way, a belief that you are not as qualified as others think, and that others think you are more capable than you do.

But there is a more effective way to understand Imposter Syndrome. And it’s important to get it right, because imposter syndrome affects you in three major ways:

Imposter Syndrome is fueled by fear that is rooted in shame and promotes separation. Shame is the belief that you are never enough. You fear being put in a place where your weakness is shown and known. Therefore, you separate yourself from opportunities and from others.

All of this feeling is reinforced by your enemies:

The Imposter Syndrome is living a lie that fears an exposure that isn’t even true.

How To Overcome Imposter Syndrome

Two dynamics free us from the syndrome.

A boy is alone on stage. Unlisted. Horrified. Haunted.

His name was Theodore Seuss Geisel. We know him as Dr. Seuss, one of the most prolific and famous children’s books writers of all time.

Dr. Seuss wasn’t just left alone on a stage. His high-school art teacher told him he would never learn to draw. His college classmates voted him least likely to succeed.

He faced his share of forces against him, of ideas and ways of doing things contrary to his own beliefs, of inner lies that needed to be corrected.

I’m glad he overcame them. I’m even happier that you are overcoming yours. 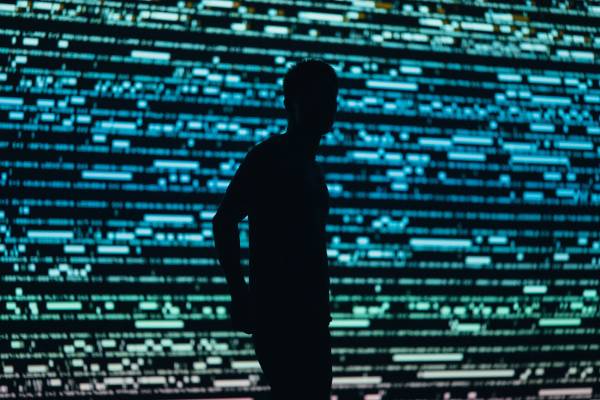